MLA Patricia Williamson is preparing to speak at a charity ball. It’s her first public appearance since the stroke which ended the career of her MP husband James. Stepping out from his giant shadow, it’s Patricia’s chance to establish herself as a political force to be reckoned with. Her advisors know that the speech will come under intense scrutiny as she addresses the murder of a young gay man by Lithuanian workers in her constituency.

They know it’s a time for condolence, a time for sensitivity, and an opportunity to show that the party has learned something from Iris. What they don’t know is that Patricia’s son is about to arrive home from exile in London with his partner Jonathan, and some ideas for a speech of his own. 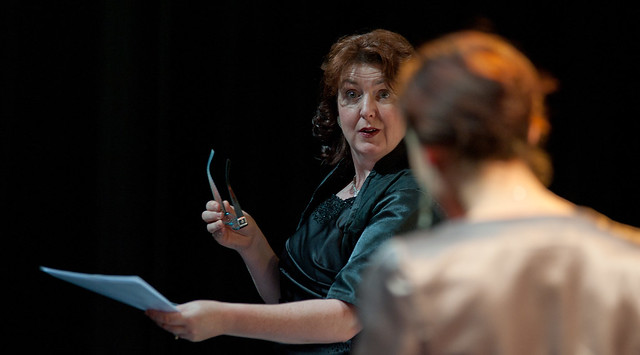