Mary has disappeared. Her son has been murdered. And now Joe is being hunted down. He urgently needs to understand what has happened to his family if he is to save himself…

Joe married the quiet girl in the village even though she was carrying someone else’s child. He failed to deal with her delusions about the pregnancy, and to keep the boy from joining a cult. But what could he have done in a land occupied by foreign forces. 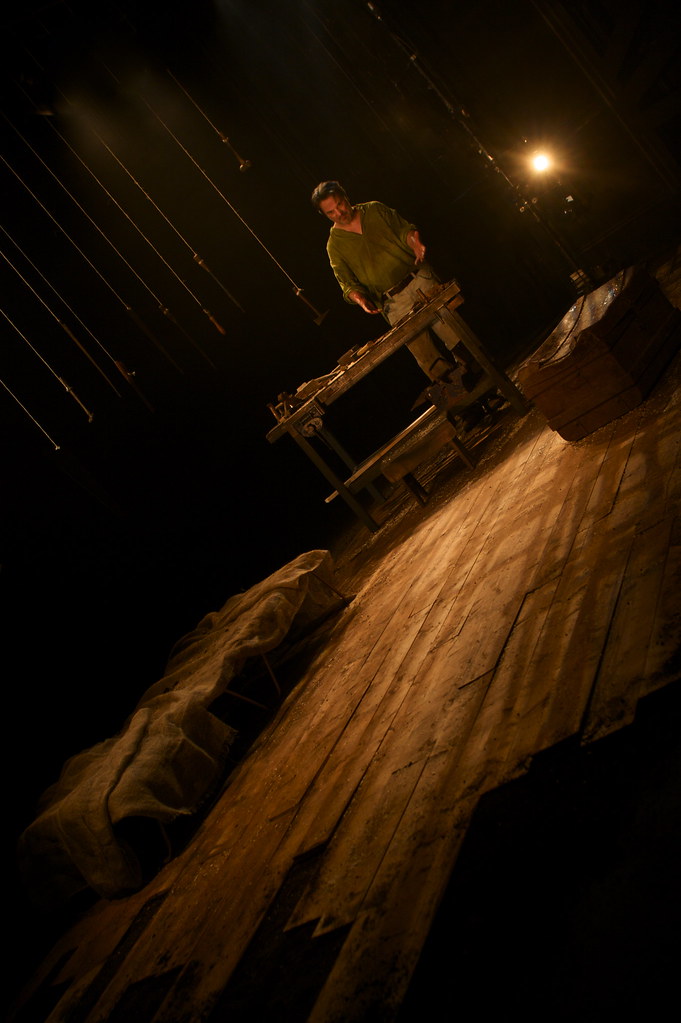